Yale’s lacrosse and soccer teams have one of the finest multi-purpose athletic venues in college sports. Formerly known as the Soccer-Lacrosse Stadium (1981-2011), it was renamed Reese Stadium in 2011.

In addition to a Field Turf surface replete with Yale logos and surrounded by protective netting, Reese Stadium has four air-conditioned team rooms, a concessions area and a ticket office. The complex, which also includes the Kempner Family Plaza on the front side, has permanent stadium seating for 1,250, multiple sets of bleachers at field level, the 5K Corral Press Box and covered viewing/meeting areas at the top of the stadium. A video scoreboard on the Western side sits atop the line of pines that surround the facility.

Renovation of the facility was made possible through the generous leadership gifts from Jason Reese ’87, Jon Reese ’90, Jamie and Cynthia Kempner ’79, and an anonymous $1 million challenge match from another former Eli player to the Yale Soccer Association in 2008. On April 9, 2011, the home of the Yale soccer and lacrosse teams was officially dedicated and named after the Reese brothers.

Jason was a star goalie for the Bulldog lacrosse team, while Jon is the most prolific scorer in Yale lacrosse history and was the captain of an Ivy League championship football team. The Yale Lacrosse Program enjoyed its finest era (Ivy titles in 1988, 89, 90) with a Reese on its roster.

The stadium has also hosted numerous international soccer teams. It was used as the practice site for the U.S. national squad before its game against Juventus of Italy in June 1991 at Yale Bowl and by Brazil in the opening game of the 1993 U.S. Cup. In 1995, the stadium was the main soccer venue for the Special Olympics World Games. 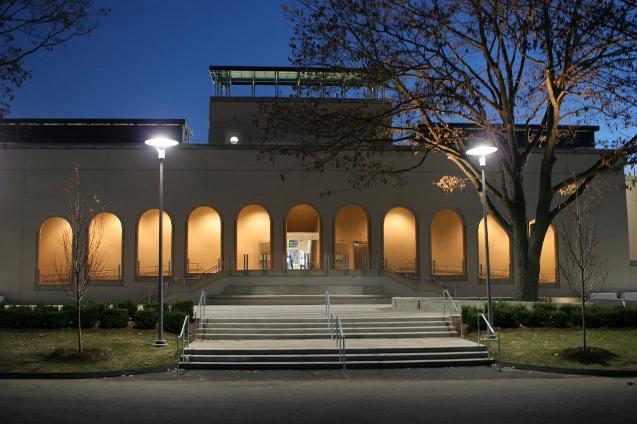 All Bulldog Lacrosse Camps are open to any and all entrants. Limited only by number, age, grade level and/or gender.